FREE SHIPPING ON ALL ORDERS OF $300 OR MORE 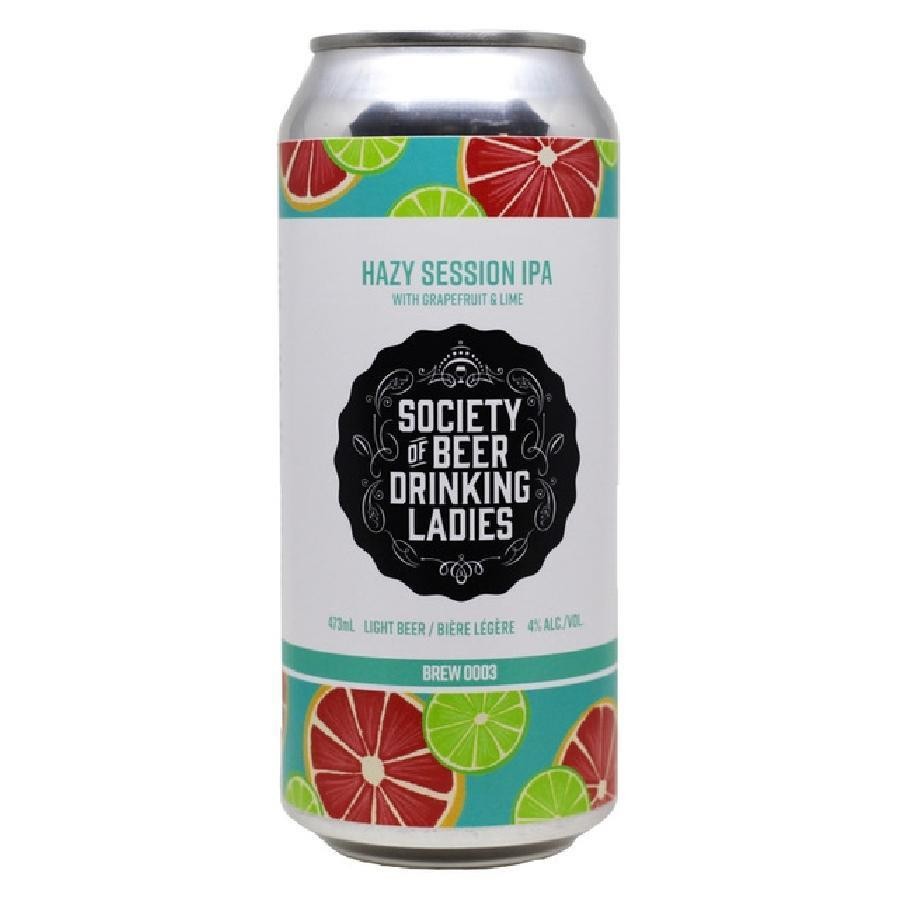 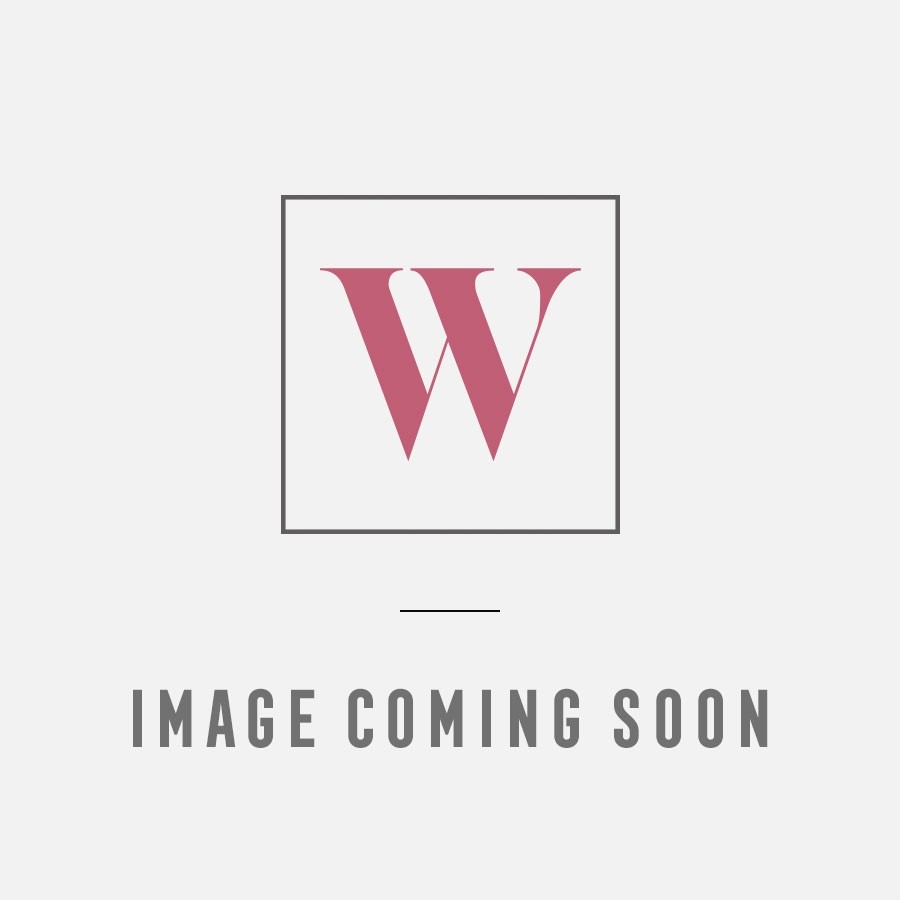 Oops! This sold out quickly.

Signup here to get notified when this product comes back in stock. Shouldn't be too long.

This is the third brew with the Society of Beer Drinking Ladies! #Brew0003 is a bright, fruit-forward, highly drinkable light IPA at 4% abv. You'll smell fresh lime and grapefruit along with citrus oil and ripe melon. The taste is a big citrus flavour up front followed by a bright fruitiness, touch of bitterness and a herbaceous note. The addition of oats and wheat make it soft and almost creamy on the palate, encouraging another sip. It'll be your new summer favourite!

Henderson strives to create balanced and thoughtful beers that honour traditional ways, but are not restricted to them. They want theirs beers to spark ideas, tell stories and, most of all, be refreshing and enjoyable.

They are proud of their beer and the hard work that goes into it, but they also recognize that there are a lot of other great beers out there. For these reasons they say “The Best beer is the beer you love“.

Henderon's brews use creative recipes to bring the history, characters and locations throughout the city to life.

Receive special offers only through our daily newsletter!

Our wine specialists are ready to provide recommendations and answer all your questions now!

Call Us
Email Us
FAQ Self-Help

By entering my email above, I agree BeerOnline.Ca can send me emails for wine lifestyle updates.
I can unsubscribe any time by contacting BeerOnline.Ca here.
By clicking Continue, I agree to the Terms of Service and Privacy Statement.